Can being bad at relationships be good for survival? 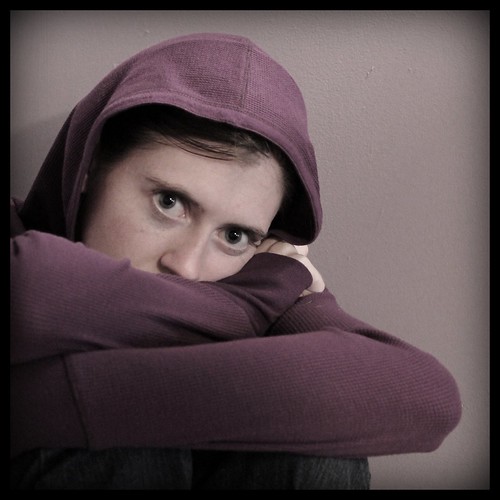 Feeling happy and secure in our relationships is a goal many people strive for, but in times of need the emotionally insecure partners may be doing us a favor by being more alert to possible danger.

Evolution may have shaped us to consist of groups of emotionally secure and insecure individuals, researchers write in the March issue of the journal Perspectives on Psychological Science.

People who do well in relationships have what’s called a secure attachment style. They tend to view the world as a safe place, and their optimism allows them to focus on tasks without being bogged down with negative thoughts. They seek out groups and work well in them.

In contrast are those who exhibit insecure attachment styles. Some people are anxious types, always clinging to their significant other, and others are aloof, or avoidant, preferring to deal with problems on their own instead of relying on their partners.

To test their idea that mixed groups would benefit survival, Ein-Dor and his colleagues put students in groups of threes alone in a room with a concealed smoke machine, which was switched on to simulate a fire. Groups were quicker to notice the smoke and to react to it if they contained individuals who scored high for insecure attachment.