Are we less likely to trust non-native speakers? 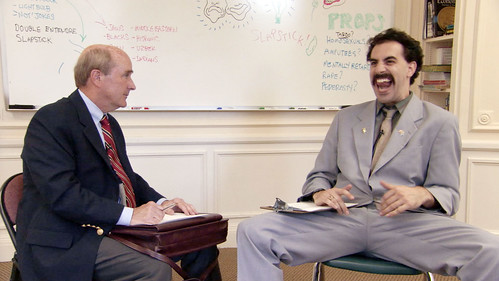 Non-native speech is harder to understand than native speech. We demonstrate that this “processing difficulty” causes non-native speakers to sound less credible. People judged trivia statements such as “Ants don’t sleep” as less true when spoken by a non-native than a native speaker. When people were made aware of the source of their difficulty they were able to correct when the accent was mild but not when it was heavy. This effect was not due to stereotypes of prejudice against foreigners because it occurred even though speakers were merely reciting statements provided by a native speaker. Such reduction of credibility may have an insidious impact on millions of people, who routinely communicate in a language which is not their native tongue.

Source: “Why don’t we believe non-native speakers? The influence of accent on credibility” from Journal of Experimental Social Psychology, Volume 46, Issue 6, November 2010, Pages 1093-1096

What does English sound like to those who don’t speak it?

What can you do to better comprehend speakers with heavy accents?

How can you boost personal power through body language?