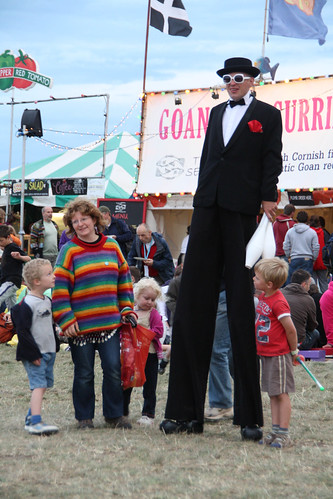 Yes, but this is largely to issues of nutrition and economics (if you’re poor and malnourished, you won’t grow as tall.)

However, because taller men are judged more attractive by women, height has a bigger influence on young men’s happiness, especially when they’re taller than the other men in their peer group.

How common are couples where the man is shorter than the woman?

Why does (nearly) everyone want to be taller?