Are successful TV shows really about what we think they’re about? 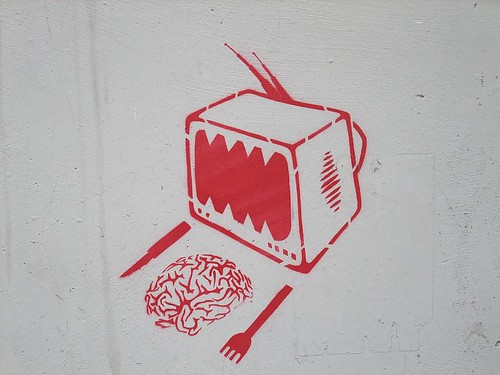 This article examines the BBC program Top Gear, discussing why it has become one of the world’s most-watched TV programs, and how it has very successfully captivated an audience who might otherwise not be particularly interested in cars. The analysis of the show is here framed in the form of three ‘lessons’ for journalists, suggesting that some of the entertaining (and highly engaging) ways in which Top Gear presents information to its viewers could be usefully applied in the coverage of politics – a domain of knowledge which, like cars, many citizens find abstract or boring.

It’s not hyperbole to suggest that when Jeremy [Clarkson] first appeared on old-style Top Gear, his style changed the face of modern motoring journalism. He did this by realizing that people were less interested in being told about a car’s valve timing, compression ratios and tyre sizes than they were in knowing (a) whether said car would improve their general quality of life and (b) whether being seen driving one would make attractive people want to sleep with them. When Top Gear returned in 2002, the show took this philosophy, added rocket-boosters and ran with it. The rest, as they say, is history.

Does watching TV make us happy?