Are people who dwell on their problems more creative? 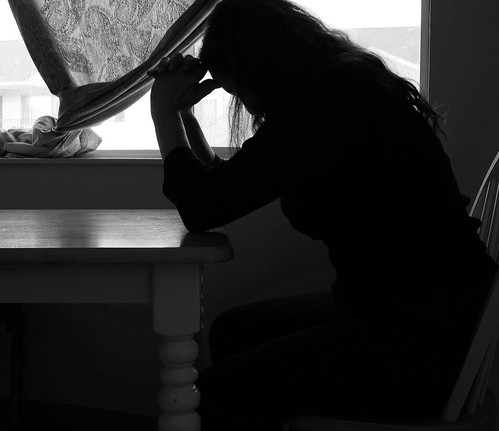 Because rumination may allow an idea to stay in one’s conscious longer and indecision may result in more time on a given task, it was expected that these two cognitive processes may predict creativity. Self-report measures of rumination, indecision, and creativity were electronically distributed to 85 adults (28 men, 57 women; M age = 32.96 years old). Reflective rumination significantly predicted creativity, moderated by high levels of indecision. This study may resolve previous conflicts between findings on rumination and creativity and introduces indecision as beneficial in the creative process. This study also provided important clinical implications in distinguishing between adaptive and maladaptive rumination suggesting a new cognitive link between creativity and depression.

Source: “Take Some Time to Think This Over: The Relation Between Rumination, Indecision, and Creativity” from Creativity Research Journal