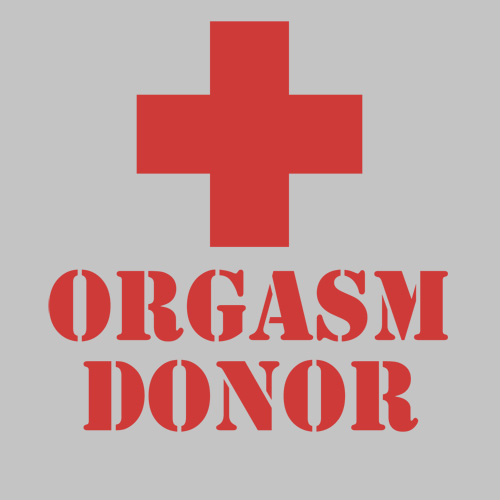 “When a woman has an orgasm,” he explains, “the pH of her reproductive tract shifts in a way that favors sperm that enter her at that point.” Why is this so important? Sperm competition. In prehistoric times, according to Ryan, women had “multiple lovers at any given ovulatory cycle, even in any given sexual event.”

And so, let’s say a woman is having sex with several different men, and she likes them all well enough. Now let’s suppose she has a special connection with one man in particular, whether it is a psychological connection or the attraction happens on the level of smell. That man provokes her to have an orgasm, and that man’s sperm has a great advantage over the sperm of the other men “in the obstacle course to the ovum.”

Man also has the longest, thickest penis of any of the apes. According to Ryan, the head of the penis “appears to be designed to pull back pre-existing semen [from other men] in the female’s reproductive tract.”

Ryan points to research conducted by Todd Schackelford with an artificial vagina and penis and semen solution. According to Ryan, Schackelford concluded that “the repeated thrusting action of human intercourse”–that is specific to humans–“appears to be designed, along with the penis shape, to pull out the sperm of men who have already been there to give your boys a better shot at conception.”

Christopher Ryan is the author of Sex at Dawn: The Prehistoric Origins of Modern Sexuality.

How many guys fake orgasms?

Does being in love = faked orgasms?