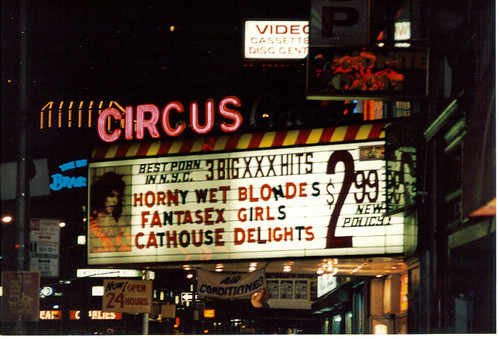 In the time leading up to when they’re fertile:

Yeah, that bolded paragraph can cause headaches. In English: Women showed more positive reactions to pictures of naked men in the days before ovulation. Interesting to note was they didn’t ask the women how they felt. They tested the reactions of a facial muscle (zygomaticus major) that moves when you’re happy but that you can’t deliberately control (at least not without significant training.) Pretty smart.