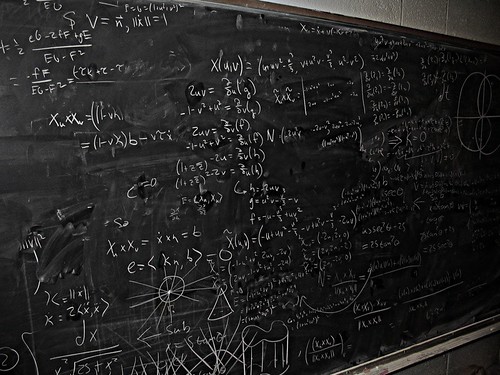 Spacing out learning over a period of time (the opposite of cramming) is most effective. Review materially more frequently over a longer period of time vs more intensely in fewer sessions: