What’s the key to dealing with stress? 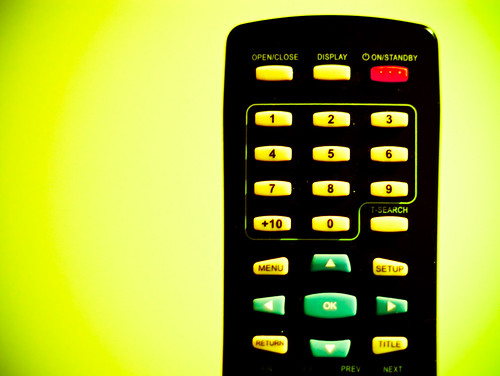 A feeling of control.

The Last Psychiatrist illustrates this, highlighting a excerpt from Sebastian Junger’s book “War“:

The Navy study compared stress levels of the pilots [who have to land on tiny aircraft carrier landing strips] to that of their radar intercept officers, who sat immediately behind them but had no control over the two-​man aircraft. The experiment involved taking [cortisol] samples of both men on no-​mission days as well as immediately after carrier landings… Radar intercept officers lived day-​to-​day with higher levels of stress — possibly due to the fact that their fate was in someone else’s hands — but on mission days the pilots’ stress levels were far higher. The huge responsibility borne by the pilots gave them an ease of mind on their days off that they paid for when actually landing the plane.

The study was duplicated in 1966 with a twelve-​man Special Forces team in an isolated camp near the Cambodian border in South Vietnam… There was a serious possibility that the base would be overrun, in which case it was generally accepted that it would be “every man for himself.” The two officers saw their cortisol levels climb steadily until the day of the expected attack and then diminish as it failed to materialize. Among the enlisted men, however, the stress levels were exactly the opposite: their cortisol levels dropped as the attack drew near, and then started to rise when it became clear that they weren’t going to get hit… “The members of this Special Forces team demonstrated an overwhelming emphasis on self-​reliance, often to the point of omnipotence,” they wrote. “These subjects were action-​oriented individuals who characteristically spent little time in introspection. Their response to any environmental threat was to engage in a furor of activity which rapidly dissipated the developing tension.”

Specifically, the men strung C-​wire and laid additional mines around the perimeter of the base. It was something they knew how to do and were good at, and the very act of doing it calmed their nerves. In a way that few civilians could understand, they were more at ease facing a known threat than languishing in the tropical heat facing an unknown one.

Two things to note: one is the perception of powerlessness as a factor in stress; the other is that action is useful for its own sake.  Action according to logic or training can be empowering even if it is itself purposeless.