What’s the connection between curiosity and happiness? 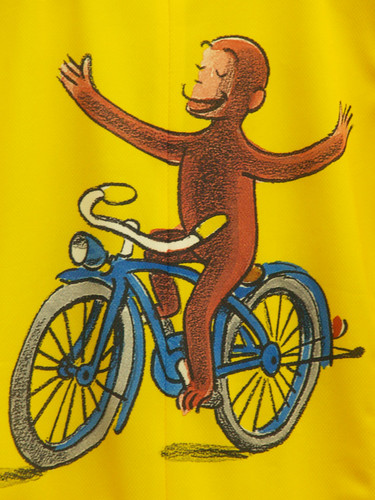 Curiosity can lead to more meaning and life satisfaction:

This study examined curiosity as a mechanism for achieving and maintaining high levels of well-being and meaning in life. Of primary interest was whether people high in trait curiosity derive greater well-being on days when they are more curious. We also tested whether trait and daily curiosity led to greater, sustainable well-being. Predictions were tested using trait measures and 21 daily diary reports from 97 college students. We found that on days when they are more curious, people high in trait curiosity reported more frequent growth-oriented behaviors, and greater presence of meaning, search for meaning, and life satisfaction. Greater trait curiosity and greater curiosity on a given day also predicted greater persistence of meaning in life from one day into the next. People with greater trait curiosity reported more frequent hedonistic events but they were associated with less pleasure compared to the experiences of people with less trait curiosity. The benefits of hedonistic events did not last beyond the day of their occurrence. As evidence of construct specificity, curiosity effects were not attributable to Big Five personality traits or daily positive or negative mood. Our results provide support for curiosity as an ingredient in the development of well-being and meaning in life. The pattern of findings casts doubt on some distinctions drawn between eudaimonia and hedonic well-being traditions.

Source: “Curiosity and pathways to well-being and meaning in life: Traits, states, and everyday behaviors” from MOTIVATION AND EMOTION, Volume 31, Number 3, 159-173,

What makes us happiest: work, love or leisure?