What trick can you use to resist a convincing sales pitch? 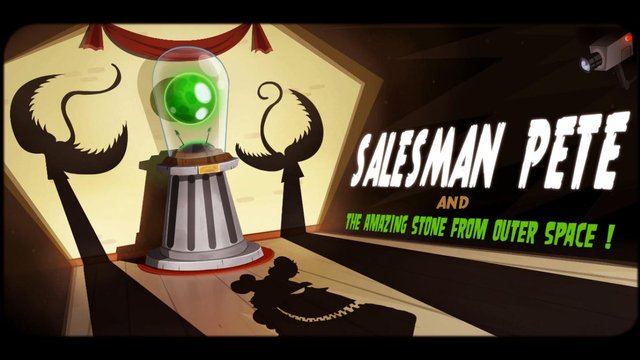 Time Magazine has a science-based answer:

In a new study published in the Journal of Consumer Research, a team of experts found that thinking about money can short-circuit a salesperson’s attempt to lure you into a purchase. Researchers conducted experiments in which subjects were coaxed in low-key ways to think about money, either viewing images of money on a computer screen saver, or asking them to formulate sentences that had to do with money.

The researchers theorize that being reminded of money makes people more aware of their autonomy. Subjects who had been exposed to money were less receptive to people who were in an “authority” position and could influence their decisions. In a shopper’s case, that authority is the salesperson who’s telling you that you should buy something.

Does seeing the word “sale” make you less likely to comparison shop?

Can the music playing at a store affect how much you spend?