What trick can women use on dates to make men more interested? 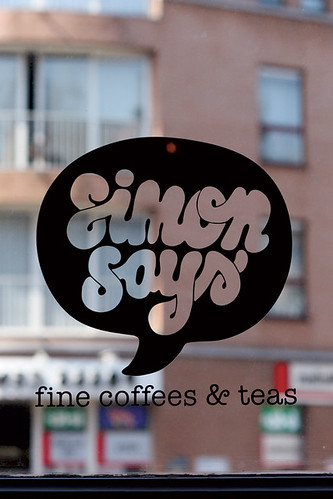 Recent studies have found that mimicking the verbal and nonverbal behavior of strangers enhances their liking of the individual who mimicked them. An experiment was carried out in two bars during six sessions of speed dating for which young women confederates volunteered to mimic or not some verbal expressions and nonverbal behaviors of a man for 5 minutes. Data revealed that the men evaluated the dating interaction more positively when the woman mimicked them, and that mimicry was associated with a higher evaluation score of the relation and the sexual attractiveness of the woman. Mimicry appears to influence perceptions of physical attributes in addition to personal and social attributes.

Source: Mimicry and seduction: An evaluation in a courtship context” from Social Influence, Volume 4, Issue 4, 2009