What gets a man more one-night stands? 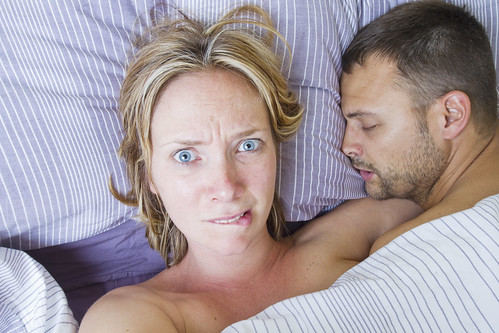 Throwing money around makes men more attractive to women who are interested in flings:

Conspicuous consumption is a form of economic behavior in which self-presentational concerns override desires to obtain goods at bargain prices. Showy spending may be a social signal directed at potential mates. We investigated such signals by examining (a) which individuals send them, (b) which contexts trigger them, and (c) how observers interpret them. Three experiments demonstrated that conspicuous consumption is driven by men who are following a lower investment (vs. higher investment) mating strategy and is triggered specifically by short-term (vs. long-term) mating motives. A fourth experiment showed that observers interpret such signals accurately, with women perceiving men who conspicuously consume as being interested in short-term mating. Furthermore, conspicuous purchasing enhanced men’s desirability as a short-term (but not as a long-term) mate. Overall, these findings suggest that flaunting status-linked goods to potential mates is not simply about displaying economic resources. Instead, conspicuous consumption appears to be part of a more precise signaling system focused on short-term mating. These findings contribute to an emerging literature on human life-history strategies.