“Opposites attract” — but do they stay married? 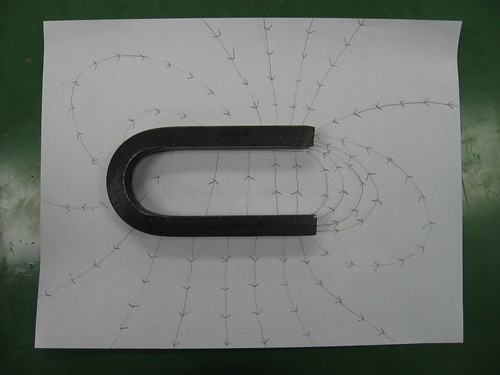 Couples who believe they are similar are happier:

Perceptions of self and spouse play a central role in marital relationships. Using data from 219 newlywed couples, we examined the relative importance (to marital well-being) of partners’ similarity and understanding of conflict styles. These data include reports of behaviors of the self and spouse during their most recent disagreement. Behaviors were categorized as either constructive or destructive to resolving the conflict, and data from each category were analyzed separately. Measures of perceptions of similarity based on one spouse’s report, actual similarity between spouses’ separate reports and spouses’ accuracy in reporting (or `understanding’ of) each other’s behaviors were derived from these reports. Consistent with earlier studies, perceived similarity was shown to be higher than actual similarity and was a stronger positive predictor of marital well-being. This finding highlights the importance of partners believing that they are similar. The strongest predictor of marital well-being for wives was wives’ understanding of their husbands. For husbands, both spouses’ self-reports of their own behaviors were the strongest predictors. These gender differences are discussed with regard to differences in orientation toward and power in relationships.

Source: “Perceptions of Conflict in the First Year of Marriage: How Important are Similarity and Understanding?” from Journal of Social and Personal Relationships