Is there an easy way to improve your smile? 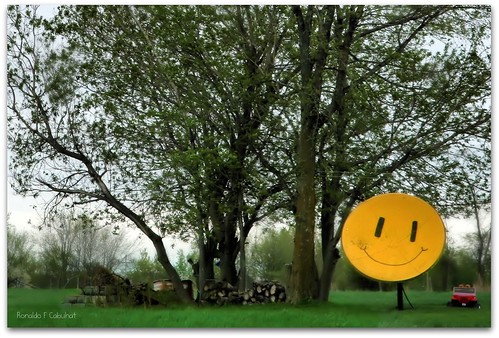 Recent work suggests that temporal aspects of facial displays influence the perception of the perceived authenticity of a smile. In the present research, the impact of temporal aspects of smiles on person and expression perception was explored in combination with head-tilt and gender. One hundred participants were shown different types of smiles (slow versus fast onset) in combination with three forms of head-tilt (none, left, or right) exhibited by six computer-generated male and female encoders. The encoders were rated for perceived attractiveness, trustworthiness, dominance, and the smiles were rated for flirtatiousness and authenticity. Slow onset smiles led to more positive evaluations of the encoder and the smiles. Judgments were also significantly influenced by head-tilt and participant and encoder gender, demonstrating the combined effect of all three variables on expression and person perception.

Source: “Temporal Aspects of Facial Displays in Person and Expression Perception: The Effects of Smile Dynamics, Head-tilt, and Gender” from JOURNAL OF NONVERBAL BEHAVIOR, Volume 31, Number 1, 39-56

What can I predict about your future just by looking at your smile?

Can you improve your mood just by smiling?

Does a man’s smile mean the same thing as a woman’s smile?