Is Facebook making it impossible to be an undercover cop? 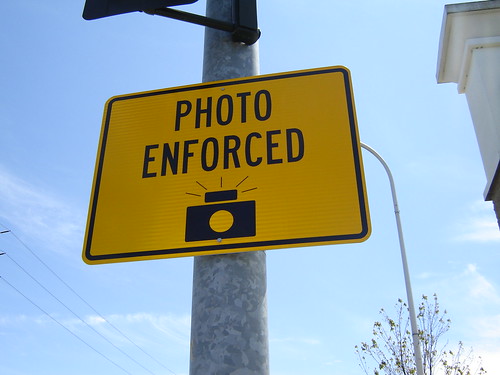 Facebook has proven to be one of the biggest dangers in keeping undercover police officers safe due to applications such as facial recognition and photo tagging, according to a adjunct professor at ANU and Charles Sturt University.

Mick Keelty, a former Australian Federal Police (AFP) commissioner, told the audience at Security 2011 in Sydney that because of the convergence of a number of technologies including biometrics, undercover policing may be “impossible” in the future.

“The results found that 90 per cent of female officers were using social media compared with 81 per cent of males.”

The most popular site was Facebook, followed by Twitter. Forty seven per cent of those surveyed used social networking sites daily while another 24 per cent used them weekly. All respondents aged 26 years or younger had uploaded photos of themselves onto the internet.

“The thinking we had with this result means that the 16-year-olds of today who might become officers in the future have already been exposed.

“It’s too late [for them to take it down] because once it’s uploaded, it’s there forever.”

Of the people surveyed, 85 per cent had their photos uploaded on to the internet by another person.