Is being a cheapskate genetic? 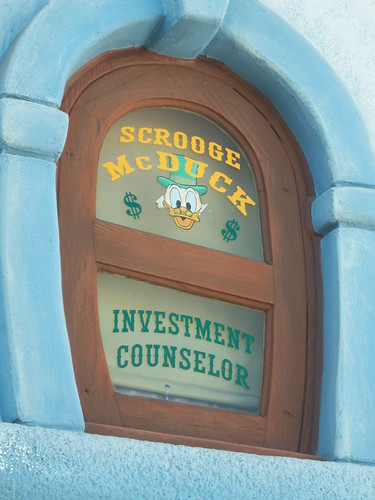 ► We fit univariate genetic model to the miserliness data collected from 1110 twin pairs.

► Genetic and environmental influences on individual difference in miserliness were 28% and 72%, respectively.

► Rearing environmental influences were negligible in the origin of miserliness.

Source: “Miserliness is heritable” from Personality and Individual Differences