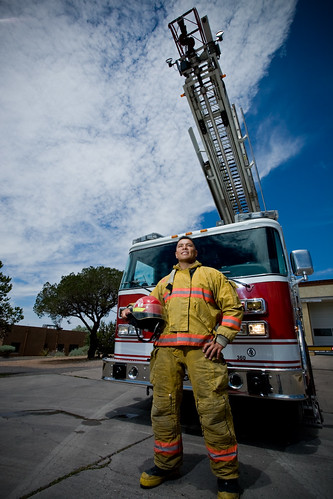 Hat tip: Gad Saad. He breaks down the results:

Two hundred and forty women who were strolling down the street unaccompanied were approached (120 in each of the two experimental conditions). Here are the proportions (in terms of obliging the request):