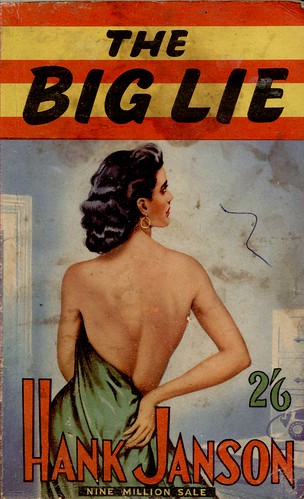 Here’s an unintelligible scientific abstract for you to skip:

We conducted three studies that address the residual effects of instructed feigning of symptoms. In Experiment 1 (N = 31), undergraduates instructed to exaggerate symptoms on a malingering test continued to report more neurocognitive and psychiatric symptoms than did nonmalingering controls, when later asked to respond honestly to the same test. In Experiment 2 (N = 28), students completed a symptom list of psychiatric complaints and then were asked to explain why they had endorsed two target symptoms that they did not, in actuality, endorse. A total of 57% of participants did not detect this mismatch between actual and manipulated symptom endorsement and even tended to adopt the manipulated symptoms when provided with an opportunity to do so. In Experiment 3 (N = 28), we found that self-deceptive enhancement is related to the tendency to continue to report neurocognitive and psychiatric symptoms that initially had been produced intentionally. “Blindness” for the intentional aspect of symptom endorsement may explain the intrinsic overlap between feigning and somatoform complaints.

Some people can develop a false belief in their original lies—and so, in essence, are not lying at all. This problem is nicely illustrated in some recent work from Maastricht University in the Netherlands on ‘‘self-fulfilling fakery’’ (Merckelbach et al., 2010). In this research, some people were instructed to malinger (to lie about their symptoms—for example, to claim they had more trouble concentrating than they actually did). Later, these people had to report their symptoms honestly. Compared to those who had not lied previously, the liars continued to report more concentration problems even though they were now trying to be honest about themselves. The lie became their new truth.