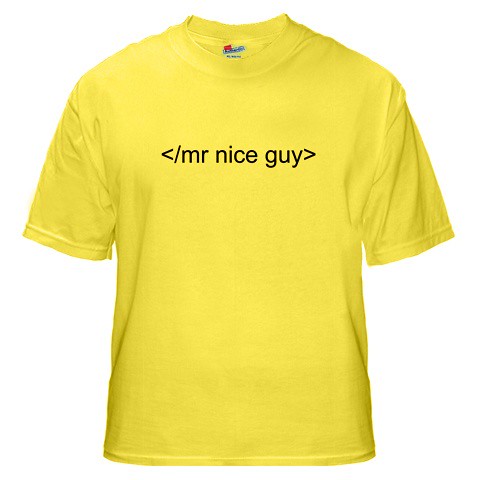 This report from Eurekalert says they’re definitely seen as less prestigious and dominant and aren’t likely to be chosen as leaders when times are tough:

The third experiment found that “universalism”— that is, sharing one’s resources with both in-group members and outsiders — had the most dire net outcomes on a person’s status. The researchers found that universal generosity decreased perceptions of both prestige and dominance compared those who shared resources only with members of their group.

In short, being generous can boost one’s prestige, if one is selectively generous to one’s own group; this increases respect and admiration from others. However, being selfish or belligerent (unnecessarily harming members of another group) decreases respect and admiration from others but it increases perceptions of one’s dominance.

The intriguing consequence is that dominant individuals were more likely than prestigious individuals to be elected as a representative for the group in a mock competition with another group. Thus, being too nice can have negative consequences for leadership.

“Being too generous often comes at a personal cost to one’s position of strength or power,” Livingston explained.

“This research begins to explore when ‘nice guys’ finish first and when they finish last, depending on the group context,” Halevy said. “‘Nice guys’ don’t make it to the top when their group needs a dominant leader to lead them at a time of conflict.”

To be good, do leaders need to be a little bad?