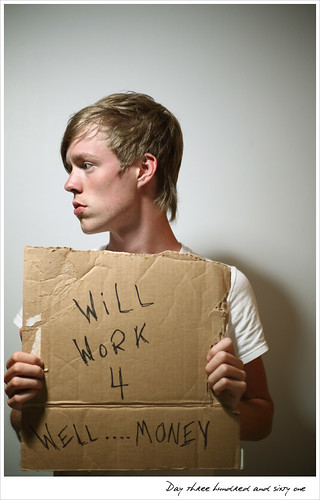 Previous studies found internet job searches meant longer spells of unemployment. Now it looks like searching for a job online cuts time out of work by 25%:

While the Internet has been found to reduce trading frictions in a number of other markets, existing research has failed to detect such an effect in the labor market. In this paper, we replicate Kuhn and Skuterud’s (2004) study – which found that Internet job search (IJS) was associated with longer unemployment durations in 1998/2000 – using comparable data from a decade later. We find that IJS now appears to be effective: it reduces individual workers unemployment durations by about 25 percent. This finding is robust to controls for workers AFQT scores and detailed indicators of Internet access. IJS appears to be most effective in reducing unemployment durations when used to contact friends and relatives, to send out resumes or fill out applications, and also to look at ads. We detect no effect of IJS on wage growth between jobs.