Can puzzles and mazes make it easier to quit smoking? 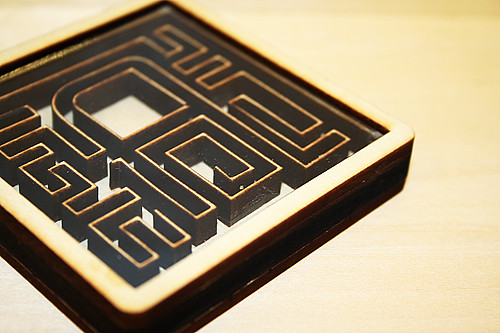 The Elaborated Intrusion (EI) theory of desire posits that visual imagery plays a key role in craving. We report a series of experiments testing this hypothesis in a drug addiction context. Experiment 1 showed that a mental visual imagery task with neutral content reduced cigarette craving in abstaining smokers, but that an equivalent auditory task did not. The effect of visual imagery was replicated in Experiment 2, which also showed comparable effects of non-imagery visual working memory interference. Experiment 3 showed that the benefit of visual over auditory interference was not dependent upon imagery being used to induce craving. Experiment 4 compared a visuomotor task, making shapes from modeling clay, with a verbal task (counting back from 100), and again showed a benefit of the visual over the non-visual task.