Are the best songs all about sex? 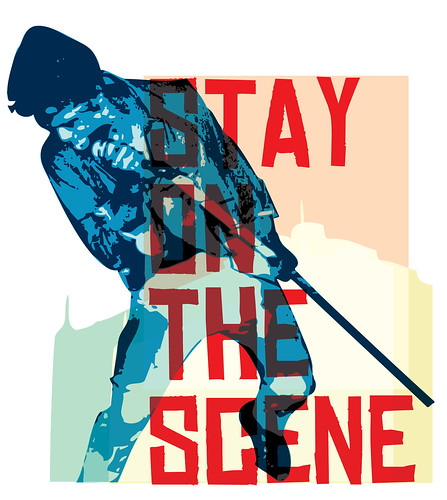 Looking at top ten hits in different genres (and songs going back over 400 years) more popular songs had more references to sex:

Research shows that sensational news stories as well as popular romance novels often feature themes related to important topics in evolutionary psychology. In the first of four studies described in this paper we examined the song lyrics from three Billboard charts: Country, Pop, and R&B. A content analysis of the lyrics revealed 18 reproductive themes that read like an outline for a course in evolutionary psychology. Approximately 92% of the 174 songs that made it into the Top Ten in 2009 contained  one or more reproductive messages, with an average of 10.49 reproductive phrases per song. Although differences in the frequency of different themes between charts were found, further analyses showed that the most popular/bestselling songs contained significantly more reproductive messages. An analysis of the lyrics of opera arias and art songs also revealed evidence for many of the same embedded reproductive messages extending back more than 400 years.

Source: “Songs as a Medium for Embedded Reproductive Messages” from Evolutionary Psychology