Are single women more interested in men who are attached? 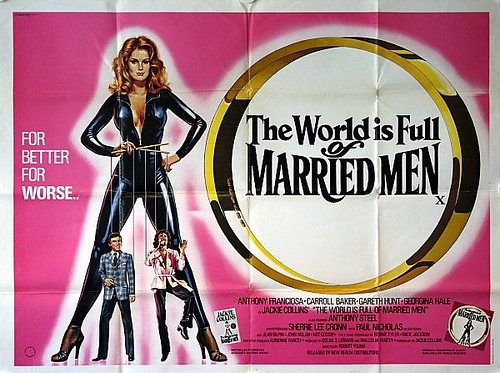 Only single women were more likely to prefer partners known to be attached over clearly single partners:

Are women more interested in men who are already in a relationship? Female and male participants who were single or in a relationship viewed information about an opposite-sex other and indicated their interest in pursuing this target. Half of the participants were told that the target was single and half read that the target was currently in a relationship. The results showed that only single women were more interested in pursuing an attached target rather than a single target. We discuss how these results add to what is already known about mate poaching.