Will the next election be determined by… the number of flags you see? 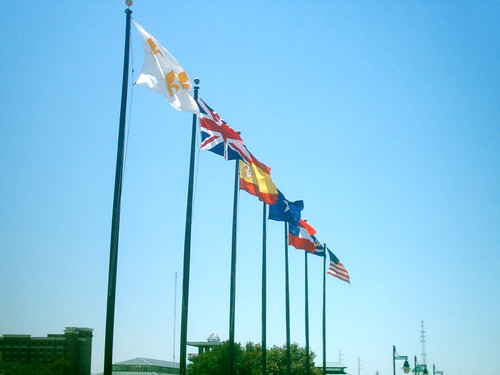 Seeing an American flag shifts support toward voting Republican for up to 8 months later:

There is scant evidence that incidental cues in the environment significantly alter people’s political judgments and behavior in a durable way. We report that a brief exposure to the American flag led to a shift toward Republican beliefs, attitudes, and voting behavior among both Republican and Democratic participants, despite their overwhelming belief that exposure to the flag would not influence their behavior. In Experiment 1, which was conducted online during the 2008 U.S. presidential election, a single exposure to an American flag resulted in a significant increase in participants’ Republican voting intentions, voting behavior, political beliefs, and implicit and explicit attitudes, with some effects lasting 8 months after the exposure to the prime. In Experiment 2, we replicated the findings more than a year into the current Democratic presidential term. These results constitute the first evidence that nonconscious priming effects from exposure to a national flag can bias the citizenry toward one political party and can have considerable durability.

Source: “A Single Exposure to the American Flag Shifts Support Toward Republicanism up to 8 Months Later” from Psychological Science