What should you write about if you want to increase your happiness? 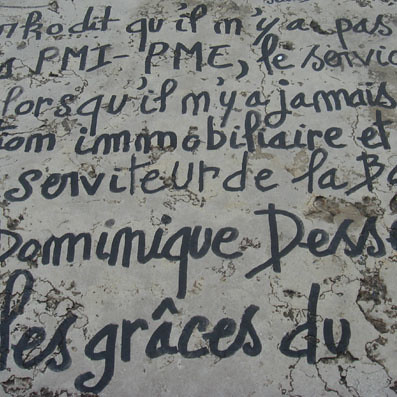 Writing about goals or one’s best possible self produced notable improvements in happiness.

In a variation on Pennebaker’s writing paradigm, a sample of 81 undergraduates wrote about one of four topics for 20 minutes each day for 4 consecutive days. Participants were randomly assigned to write about their most traumatic life event, their best possible future self, both of these topics, or a nonemotional control topic. Mood was measured before and after writing and health center data for illness were obtained with participant consent. Three weeks later, measures of subjective well-being were obtained. Writing about life goals was significantly less upsetting than writing about trauma and was associated with a significant increase in subjective well-being. Five months after writing, a significant interaction emerged such that writing about trauma, one’s best possible self, or both were associated with decreased illness compared with controls. Results indicate that writing about self-regulatory topics can be associated with the same health benefits as writing about trauma.

Source: “The Health Benefits of Writing about Life Goals” from Personality and Social Psychology Bulletin