What color should men wear to be more attractive to women? 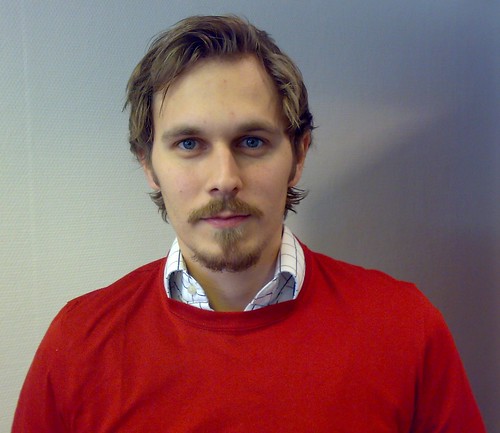 In many nonhuman species of vertebrates, females are attracted to red on male conspecifics. Red is also a signal of male status in many nonhuman vertebrate species, and females show a mating preference for high-status males. These red–attraction and red–status links have been found even when red is displayed on males artificially. In the present research, we document parallels between human and nonhuman females’ response to male red. Specifically, in a series of 7 experiments we demonstrate that women perceive men to be more attractive and sexually desirable when seen on a red background and in red clothing, and we additionally show that status perceptions are responsible for this red effect. The influence of red appears to be specific to women’s romantic attraction to men: Red did not influence men’s perceptions of other men, nor did it influence women’s perceptions of men’s overall likability, agreeableness, or extraversion. Participants showed no awareness that the research focused on the influence of color. These findings indicate that color not only has aesthetic value but can carry meaning and impact psychological functioning in subtle, important, and provocative ways.

What’s interesting is I’ve posted in the past about how red makes women more attractive to men.

Seriously, there is something about the color red. I’ve posted about its other effects before here and here.