What are the main differences between men and women in personality and behavior? 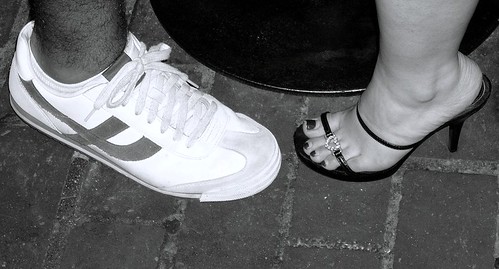