What are the first words you should say in a negotiation? 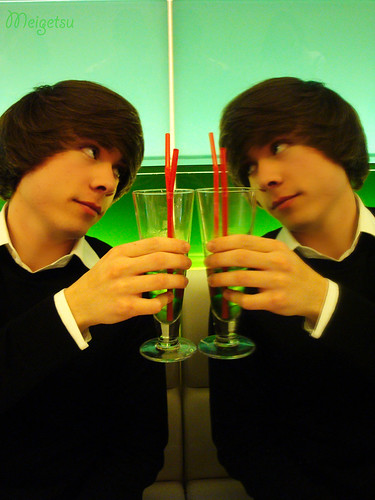 Something very similar to what the guy on the other side of the table just said:

We hypothesized that in online, virtual formats, negotiators receive better outcomes when mimicking their counterpart’s language; furthermore, we predicted that this strategy would be more effective when occurring early in the negotiation rather than at the end, and should also be effective across both independent and interdependent cultures. Results from two experiments supported these hypotheses. Experiment 1 was conducted in Thailand and demonstrated that negotiators who actively mimicked their counterpart’s language in the first 10 min of the negotiation obtained higher individual gain compared to those mimicking during the last 10 min, as well as compared to control participants. Experiment 2 replicated this effect in the United States (with Dutch and American negotiators) and also showed that trust mediated the effect of virtual linguistic mimicry on individual negotiation outcomes. Implications for virtual communication, strategic mimicry, and negotiations are discussed.