Should you trust your memory? 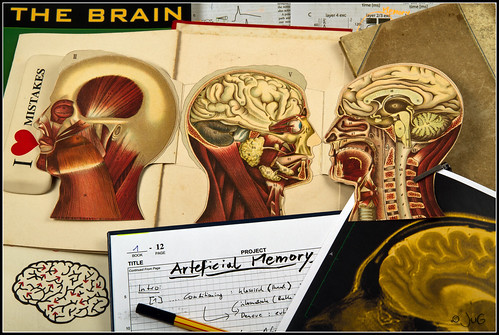 Not according to a classic study by Ulric Neisser. Joe Quirk at H+ magazine does a good job of summing up the specifics:

Robert Burton describes an experiment in his book On Being Certain: Believing You Are Right Even When You Are Not, which everyone with a strong opinion should read.  Immediately after the Challenger explosion in 1986, the psychologist Ulric Neisser asked 106 students to describe in writing where they were when they heard, who they were with, how they felt, what their first thoughts were.  Two-and-a-half years later, the same students were assembled and asked to answer the same question in writing.  The new descriptions were compared with the originals.  They didn’t match.  People had changed facts about where they were, who they were with, what they felt, what they thought.  When confronted with the original essays, people were so attached to their new memories they had trouble believing their old ones.  In fact, most refused to revise their memories to match the originals written at the time. What struck Burton was the response of one student: “That’s my handwriting, but that’s not what happened.”

Humbling. And as someone who realizes “Hey, I’ve already posted that study” more than he’d like to admit, I believe it.

How can you improve learning while you sleep?

Wanna run a marathon? Maybe you already did and don’t remember