Is there a limit on how many friends you can have? 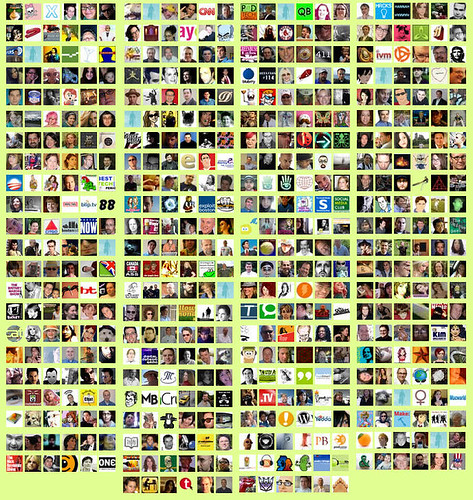 Dunbar’s number is suggested to be a theoretical cognitive limit to the number of people with whom one can maintain stable social relationships. These are relationships in which an individual knows who each person is, and how each person relates to every other person.[1] Proponents assert that numbers larger than this generally require more restrictive rules, laws, and enforced norms to maintain a stable, cohesive group. No precise value has been proposed for Dunbar’s number. It has been proposed to lie between 100 and 230, with a commonly used value of 150.[2] Dunbar’s number states the number of people one knows and keeps social contact with, and it does not include the number of people known personally with a ceased social relationship, nor people just generally known with a lack of persistent social relationship, a number which might be much higher and likely depends on long-term memory size.

We can’t possibly keep up with everyone we’ve ever met and so some people are friends, others are acquaintances and others become… who?

What’s fascinating is it looks like Dunbar’s number is still holding true even in the age of social networking:

Microblogging and mobile devices appear to augment human social capabilities, which raises the question whether they remove cognitive or biological constraints on human communication. In this paper we analyze a dataset of Twitter conversations collected across six months involving 1.7 million individuals and test the theoretical cognitive limit on the number of stable social relationships known as Dunbar’s number. We find that the data are in agreement with Dunbar’s result; users can entertain a maximum of 100–200 stable relationships. Thus, the ‘economy of attention’ is limited in the online world by cognitive and biological constraints as predicted by Dunbar’s theory. We propose a simple model for users’ behavior that includes finite priority queuing and time resources that reproduces the observed social behavior.

Do you need to be friends with the people you work with?