Is it lifestyle or genetics that will get you past the age of 100? 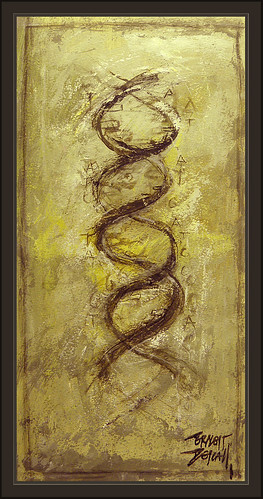 People who live to 95 or older are no more virtuous than the rest of us in terms of their diet, exercise routine or smoking and drinking habits, according to researchers at Albert Einstein College of Medicine of Yeshiva University.

Overall, people with exceptional longevity did not have healthier habits than the comparison group in terms of BMI, smoking, physical activity, or diet. For example, 27 percent of the elderly women and an equal percentage of women in the general population attempted to eat a low-calorie diet. Among long-living men, 24 percent consumed alcohol daily, compared with 22 percent of the general population. And only 43 percent of male centenarians reported engaging in regular exercise of moderate intensity, compared with 57 percent of men in the comparison group.

“In previous studies of our centenarians, we’ve identified gene variants that exert particular physiology effects, such as causing significantly elevated levels of HDL or ‘good’ cholesterol,” said Dr. Barzilai, who is also professor of medicine and of genetics at Einstein. “This study suggests that centenarians may possess additional longevity genes that help to buffer them against the harmful effects of an unhealthy lifestyle.”