Is asking your boss for a 10 billion dollar raise a good idea? 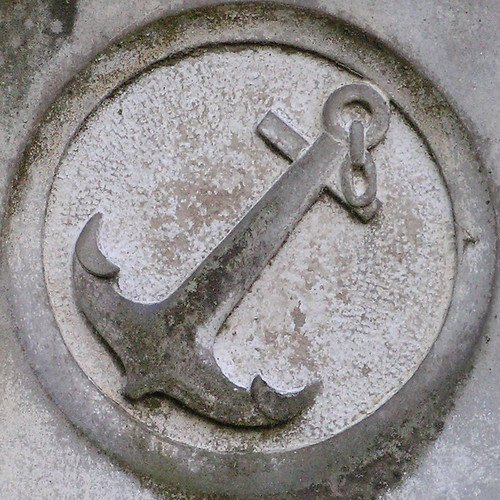 Anchoring is a fascinating cognitive bias where people “anchor” their thinking around facts or figures that may be completely irrelevant to subsequent decisions. For instance:

…an audience is first asked to write the last two digits of their social security number and consider whether they would pay this number of dollars for items whose value they did not know, such as wine, chocolate and computer equipment. They were then asked to bid for these items, with the result that the audience members with higher two-digit numbers would submit bids that were between 60 percent and 120 percent higher than those with the lower social security numbers, which had become their anchor.

So their social security numbers had nothing to do with the value of chocolate but nonetheless, it affected their bids.

Anchoring is frequently mentioned in negotiation because we can exploit this effect by being the first to throw out a number.

Very often the other person is likely to anchor around that number and unconsciously be influenced by it.

But what if the number is absurdly high?

This study tested just that and the absurd number still produced a better result than the control condition:

So next time you negotiate, maybe it’s a good idea to err on the side of too extreme versus not extreme enough.