If you’re on trial for murder do you want smart people or dumb people on your jury? 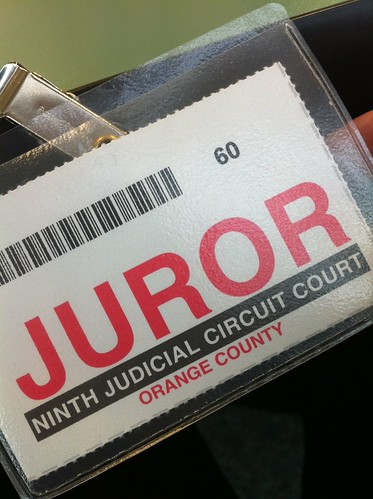 Generally speaking, jurors with above-average or high IQs are potentially more beneficial to defendants. This is not due to the inherent merit of one side’s case over the other; rather, it is reflective of the impact of cognitive deficiencies on decision-making skills. For example, it is a shorter cognitive walk to embrace the presumption of guilt – the notion that the defendant is probably liable or guilty to some degree primarily because a lawsuit or criminal case was filed – than it is for jurors to reason through disputed facts while weighing the burden of proof. Also, low IQ jurors are more likely to rely on their emotions as opposed to trying to analyze a complicated or confusing fact pattern, thus arguments that generate strong negative emotions, such as fear or anger, are more likely to persuade them. Finally, low IQ jurors with a critical thinking skill deficit may depend more on first impressions to make decisions than their tenuous analytical skills, so they are less likely to carefully consider both sides and more likely to be persuaded by the first arguments they hear.