If people were more equal would we finally be able to stop spending so much on things to impress each other? 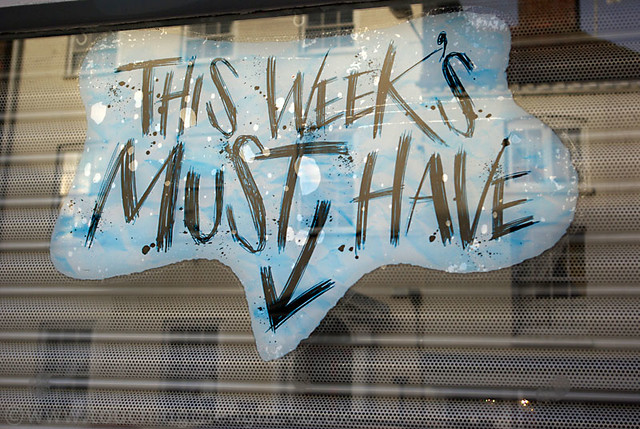 People are happier when goods are more equally distributed, but equality makes people want to spend more to get ahead of their neighbors, according to a new study in the Journal of Consumer Research.

Authors Nailya Ordabayeva (Erasmus University, The Netherlands) and Pierre Chandon (INSEAD, France) examined the way equality influences the consumption decisions of people in the bottom tiers of social groups. The researchers found that increasing equality decreases bottom-tier consumer envy of what other people have and boosts their satisfaction with their possessions. But increasing equality also raises the possibility of surpassing someone else. “In other words, equality increases the social gain (the boost in one’s rank in the distribution) provided by spending,” the authors explain.

Does materialism lead to unhappiness? If so, why?