How does the default “he” and “him” in common language affect women? 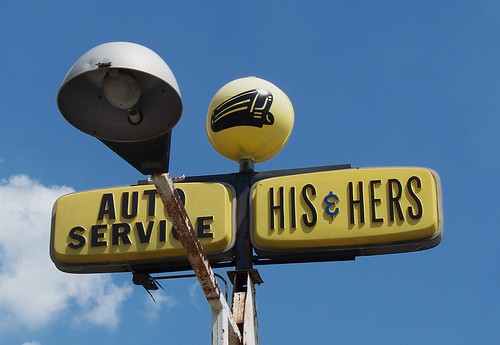 Three studies assessed whether a common cultural practice, namely, the use of gender-exclusive language (e.g., using he to indicate he or she), is experienced as ostracism at the group level by women. Women responded to the use of gender-exclusive language (he) during a mock job interview with a lower sense of belonging, less motivation, and less expected identification with the job compared to others exposed to gender-inclusive (he or she) or gender-neutral ( one) language (Studies 1 and 2). Moreover, the more emotionally disengaged women became over the course of a job interview upon hearing gender-exclusive language, the less motivation and job identification they subsequently reported (Study 3). Together, these studies show that subtle linguistic cues that may seem trivial at face value can signal group-based ostracism and lead members of the ostracized group to self-select out of important professional environments.

Source: “When He Doesn’t Mean You: Gender-Exclusive Language as Ostracism” from Personality and Social Psychology Bulletin

What predicts whether men and women will fall in love?

Does love mean being a little deluded?