How does attractiveness affect men and women’s incomes differently? 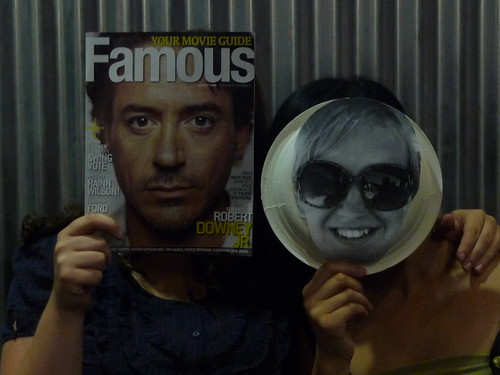 Source: “Attractiveness and Income for Men and Women in Management” from Journal of Applied Social Psychology, Volume 21, Issue 13, pages 1039–1057, July 1991