Does religion protect against divorce? 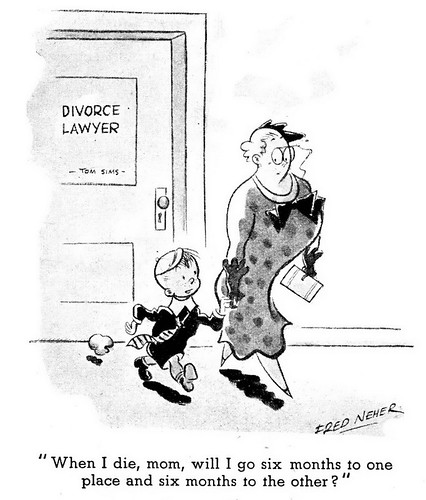 According to this study, divorce rates weren’t lower for religious people — unless they attended services:

Source: “Does Religion Make a Difference? Assessing the Effects of Christian Affiliation and Practice on Marital Solidarity and Divorce in Britain, 1985–2005” from Journal of Divorce & Remarriage, Volume 51, Issue 6, 2010

This is similar to the research on happiness and religion; religion makes us happier but much of that increase is due to the social aspects of it.