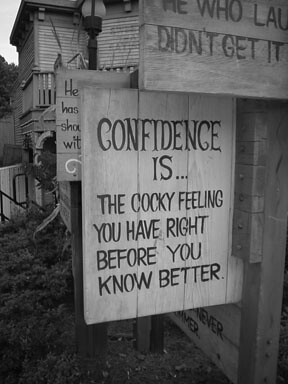 “…overconfidence is a significant factor in increasing productivity.”