Does being asked about cheating make you more likely to cheat? 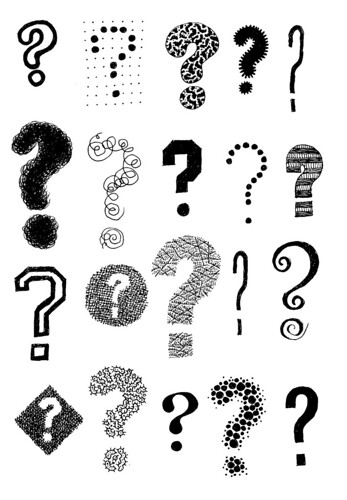 A new study by researchers from Duke, USC, and UPenn is the first to explore how questioning can affect our behavior when we have mixed feelings about an issue. The study, forthcoming in the June issue of the Journal of Consumer Research, found that asking people questions, like how many times they expect to give in to a temptation they know they should resist, increases how many times they will actually give in to it.

As the authors explain: “Despite very real negative repercussions, respondents to a question about their future class attendance engaged in the negative behavior (missing class) at a significantly greater rate than those not asked to predict their behavior.”

Can you counter this?

“Fortunately, we also document two moderators of the effect that can prevent intention questions from exacerbating indulgences in vices,” the researchers write, “(a) having people explicitly consider strategies for how they might avoid the behavior, and (b) having people create a self-reward for sticking with their stated usage patterns.”