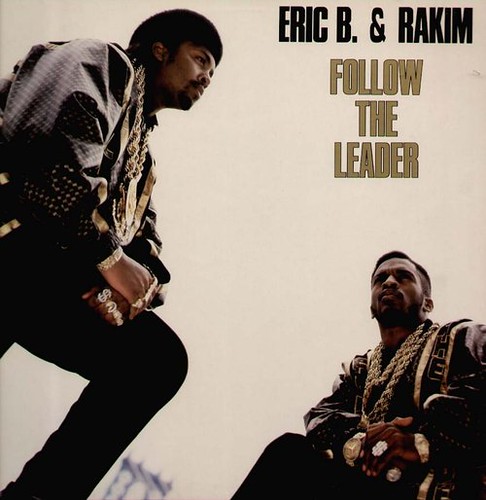 Narcissists rise to the top. That’s because other people think their qualities—confidence, dominance, authority, and self-esteem—make them good leaders.

Is that true? “Our research shows that the opposite seems to be true,” says Barbora Nevicka, a PhD candidate in organizational psychology, describing a new study she undertook with University of Amsterdam colleagues Femke Ten Velden, Annebel De Hoogh, and Annelies Van Vianen. The study found that the narcissists’ preoccupation with their own brilliance inhibits a crucial element of successful group decision-making and performance: the free and creative exchange of information and ideas. The findings will be published in an upcoming issue of Psychological Science, a journal of the Association for Psychological Science.

According to David J. Linden, professor of neuroscience at Johns Hopkins University School of Medicine and the author of “The Compass of Pleasure“, junkies might. From the NYT:

When we think of the qualities we seek in visionary leaders, we think of intelligence, creativity, wisdom and charisma, but also the drive to succeed, a hunger for innovation, a willingness to challenge established ideas and practices.

But in fact, the psychological profile of a compelling leader — think of tech pioneers like Jeff Bezos, Larry Ellison and Steven P. Jobs — is also that of the compulsive risk-taker, someone with a high degree of novelty-seeking behavior.  In short, what we seek in leaders is often the same kind of personality type that is found in addicts, whether they are dependent on gambling, alcohol, sex or drugs.

So why do some people become addicted to drugs, alcohol, gambling or sex while others can indulge in a moderate, noncompulsive manner? One hypothesis is that addicts feel those pleasures unusually strongly and are motivated to seek them more intently. It’s reasonable, but wrong. Evidence from animal experiments and human brain scans indicates that the opposite is true:  Addicts want their pleasures more but like them less.

The risk-taking, novelty-seeking and obsessive personality traits often found in addicts can be harnessed to make them very effective in the workplace. For many leaders, it’s not the case that they succeed in spite of their addiction; rather, the same brain wiring and chemistry that make them addicts also confer on them behavioral traits that serve them well.

So, when searching for your organization’s next leader, look for someone with an attenuated dopamine function: someone who is never satisfied with the status quo, someone who wants the feeling of success more than others — but likes it less.