Do letters of recommendation actually hurt women when it comes to getting hired or promoted? 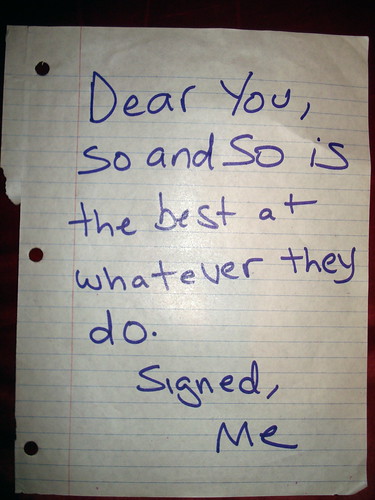 A recommendation letter could be the chute in a woman’s career ladder, according to ongoing research at Rice University. The comprehensive study shows that qualities mentioned in recommendation letters for women differ sharply from those for men, and those differences may be costing women jobs and promotions in academia and medicine.

Words in the communal category included adjectives such as affectionate, helpful, kind, sympathetic, nurturing, tactful and agreeable, and behaviors such as helping others, taking direction well and maintaining relationships. Agentic adjectives included words such as confident, aggressive, ambitious, dominant, forceful, independent, daring, outspoken and intellectual, and behaviors such as speaking assertively, influencing others and initiating tasks.

“This research not only has important implications for women in academia but also for women in management and leadership roles,” said Hebl, professor of psychology and management at Rice. “A large body of research suggests that communality is not perceived to be congruent with leadership and managerial jobs.”