Could distraction be the key to beating sadness? 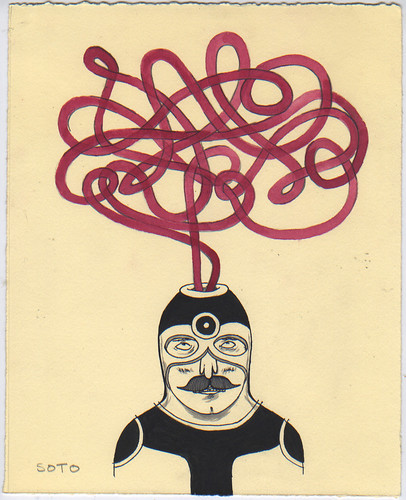 We all have our ups and downs—a fight with a friend, a divorce, the loss of a parent. But most of us get over it. Only some go on to develop major depression. Now, a new study, which will be published in an upcoming issue of Psychological Science, a journal of the Association for Psychological Science, suggests part of the reason may be that people with depression get stuck on bad thoughts because they’re unable to turn their attention away.

People who don’t recover from negative events seem to keep going over their troubles. “They basically get stuck in a mindset where they relive what happened to them over and over again,” says Jutta Joormann, of the University of Miami. She co wrote the new study with Sara Levens and Ian H. Gotlib of Stanford University. “Even though they think, oh, it’s not helpful, I should stop thinking about this, I should get on with my life—they can’t stop doing it,” she says.

“The order of the words sort of gets stuck in their working memory, especially when the words are negative,” Joormann says. She also found that people who had more trouble with this are also more likely to ruminate on their troubles. She hopes that these findings point towards a way to help people with depression, by training them to turn their minds away from negative thoughts.