Can your words be used to predict your success or failure? 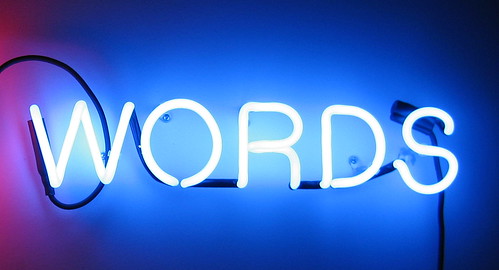 In all, linguists used approximately 100 interviews, press conference quotes, and press release statements given by professional boxers prior to boxing matches over an almost 2-year period. The text was analyzed by language software that classifies words into categories. The data was then paired with wins and losses of the match.

Positive words such as “I am really looking forward to stepping back in the ring” and “This is a great arena” reflect a love of the sport. Health- and work-related words , such as “I feel really good physically and mentally,” “I’m ready…I’ll just go in there and do my thing,” and “I did everything I had to do in camp” indicate dedication to the sport, suggest the researchers. In contrast, words conveying social function included statements like “I have the right team.” Words conveying tentativeness included statements like “Experience plays an important part, but so does youth.” Social function words suggest a focus outside of oneself and tentativeness expresses doubt, according to the researchers.

But why do boxers choose these words? Have they trained their lexicons to predict victory? Doubtful. If that were the case, boxers would have language arts teachers as coaches. Word choice likely conveys their self-esteem, self-efficacy, confidence, and anxiety level, all of which are products (at least in part) of work ethic, coaching style, previous victories, and level of support. Many studies have shown a correlation between coaching style and athlete performance (including victory in sporting events), as well as athlete self-talk, anxiety level, and confidence.

Is there a downside to being bilingual?

Are couples who say ‘we’ better at resolving conflicts?