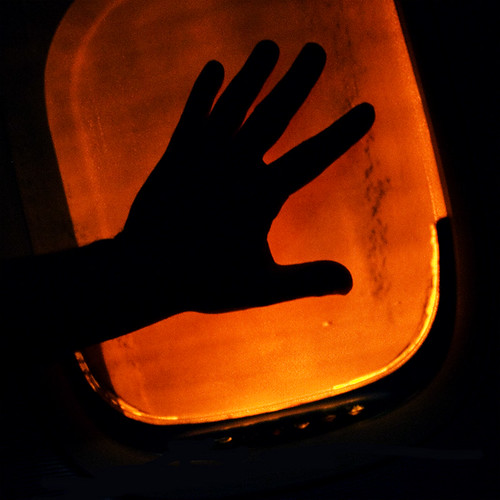 Might just be an indicator but teams that touch more perform better:

Tactile communication, or physical touch, promotes cooperation between people, communicates distinct emotions, soothes in times of stress, and is used to make inferences of warmth and trust. Based on this conceptual analysis, we predicted that in group competition, physical touch would predict increases in both individual and group performance. In an ethological study, we coded the touch behavior of players from the National Basketball Association (NBA) during the 2008-2009 regular season. Consistent with hypotheses, early season touch predicted greater performance for individuals as well as teams later in the season. Additional analyses confirmed that touch predicted improved performance even after accounting for player status, preseason expectations, and early season performance. Moreover, coded cooperative behaviors between teammates explained the association between touch and team performance. Discussion focused on the contributions touch makes to cooperative groups and the potential implications for other group settings.