Can taking a shower make you less moralistic? 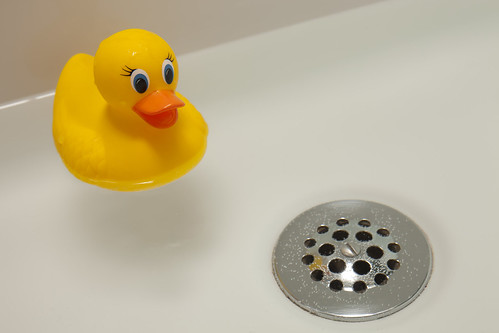 Theories of moral judgment have long emphasized reasoning and conscious thought while downplaying the role of intuitive and contextual influences. However, recent research has demonstrated that incidental feelings of disgust can influence moral judgments and make them more severe. This study involved two experiments demonstrating that the reverse effect can occur when the notion of physical purity is made salient, thus making moral judgments less severe. After having the cognitive concept of cleanliness activated (Experiment 1) or after physically cleansing themselves after experiencing disgust (Experiment 2), participants found certain moral actions to be less wrong than did participants who had not been exposed to a cleanliness manipulation. The findings support the idea that moral judgment can be driven by intuitive processes, rather than deliberate reasoning. One of those intuitions appears to be physical purity, because it has a strong connection to moral purity.