Can mumbling to yourself improve your memory? 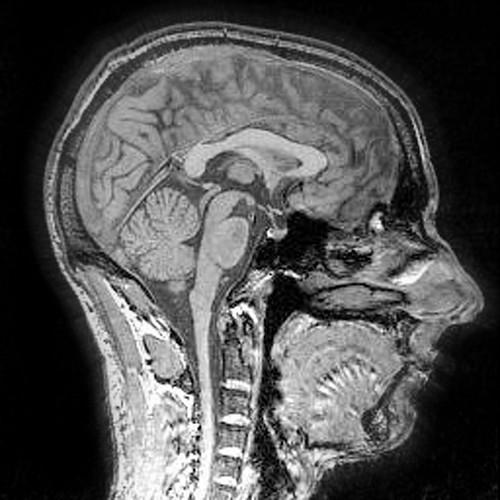 The production effect is the substantial benefit to memory of having studied information aloud as opposed to silently. MacLeod, Gopie, Hourihan, Neary, and Ozubko (2010) have explained this enhancement by suggesting that a word studied aloud acquires a distinctive encoding record and that recollecting this record supports identifying a word studied aloud as “old.” This account was tested using a list discrimination paradigm, where the task is to identify in which of 2 studied lists a target word was presented. The critical list was a mixed list containing words studied aloud and words studied silently. Under the distinctiveness explanation, studying an additional list all aloud should disrupt the production effect in the critical list because remembering having said a word aloud in the critical list will no longer be diagnostic of list status. In contrast, studying an additional list all silently should leave the production effect in the critical list intact. These predictions were confirmed in 2 experiments.

Source: “The production effect in memory: Evidence that distinctiveness underlies the benefit.” from Journal of Experimental Psychology: Learning, Memory, and Cognition