Are there drugs that kill love? 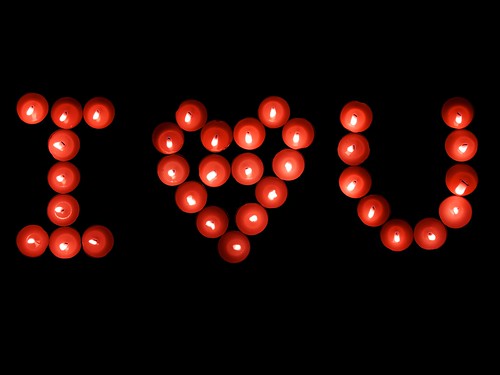 It’s not proven by any means but experts like research professor Helen Fisher speculate:

“My feeling is that when you take selective serotonin reuptake inhibitors, or SSRIs, which are common antidepressants, you might be jeopardizing your ability to fall in love or stay in love or both,” Fisher says. “When you drive up the neurotransmitter serotonin in the brain, you are highly likely to suppress the dopamine system, and my colleagues and I have clearly found that elevated activity in the dopamine system is linked to one’s romantic feeling.”

“The chemical relationships are much more complicated than this, but some SSRIs in some people seem to adversely affect the dopamine system, and romantic love gets squashed,” she says. “I’ve gotten a good deal of mail from people who’ve said they were in a nice short or long romance or marriage with someone that was going perfectly well, and this person started taking SSRIs, and it not only killed their sex drive, but it also killed their feelings of intense romantic love for their partners. I’ve even had a letter from a doctor in Texas who was prescribed an SSRI and began to realize that he wasn’t loving his wife anymore, and he said he’d rather face major depression than lose his feelings for her.”