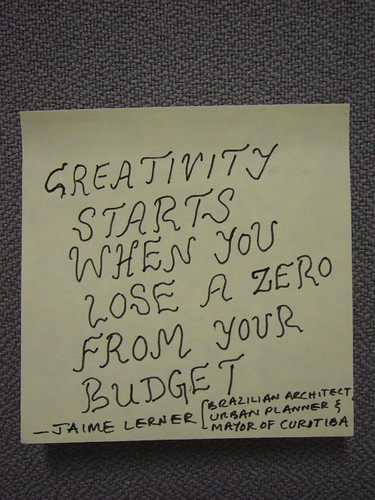 No, but they think they are, and so you do too:

The current research examines the link between narcissism and creativity at the individual, relational, and group levels of analysis. It finds that narcissists are not necessarily more creative than others, but they think they are, and they are adept at persuading others to agree with them. In the first study, narcissism was positively associated with self-rated creativity, despite the fact that blind coders saw no difference between the creative products offered by those low and high on narcissism. In a second study, more narcissistic individuals asked to pitch creative ideas to a target person were judged by the targets as being more creative than were less narcissistic individuals, in part because narcissists were more enthusiastic. Finally, a study of group creativity finds evidence of a curvilinear effect: Having more narcissists is better for generating creative outcomes (but having too many provides diminishing returns).

Source: “Are Two Narcissists Better Than One? The Link Between Narcissism, Perceived Creativity, and Creative Performance” from Personality and Social Psychology Bulletin