What’s the secret to being a better lie detector? 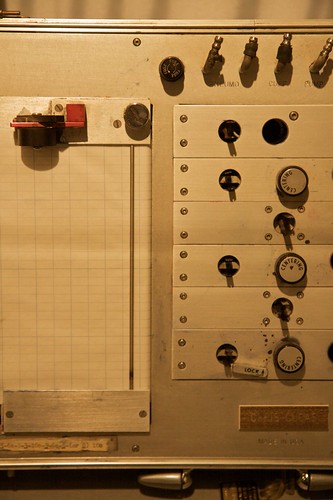 Decades of research has shown that people are poor at detecting lies. Two explanations for this finding have been proposed. First, it has been suggested that lie detection is inaccurate because people rely on invalid cues when judging deception. Second, it has been suggested that lack of valid cues to deception limits accuracy. A series of 4 meta-analyses tested these hypotheses with the framework of Brunswik’s (1952) lens model. Meta-Analysis 1 investigated perceived cues to deception by correlating 66 behavioral cues in 153 samples with deception judgments. People strongly associate deception with impressions of incompetence (r = .59) and ambivalence (r = .49). Contrary to self-reports, eye contact is only weakly correlated with deception judgments (r = −.15). Cues to perceived deception were then compared with cues to actual deception. The results show a substantial covariation between the 2 sets of cues (r = .59 in Meta-Analysis 2, r = .72 in Meta-Analysis 3). Finally, in Meta-Analysis 4, a lens model analysis revealed a very strong matching between behaviorally based predictions of deception and behaviorally based predictions of perceived deception. In conclusion, contrary to previous assumptions, people rarely rely on the wrong cues. Instead, limitations in lie detection accuracy are mainly attributable to weaknesses in behavioral cues to deception. The results suggest that intuitive notions about deception are more accurate than explicit knowledge and that lie detection is more readily improved by increasing behavioral differences between liars and truth tellers than by informing lie-catchers of valid cues to deception.

In English: the best way to detect lies isn’t to focus on getting better at noticing cues to deception (“he won’t look me in the eye”, “he’s sweating”) but by doing things that make liars behave quite differently from truth tellers (asking them to tell their story backwards — something relatively simple if you’re being honest and harder if you just made it up.) I’ve posted about methods that fall into the latter category here.